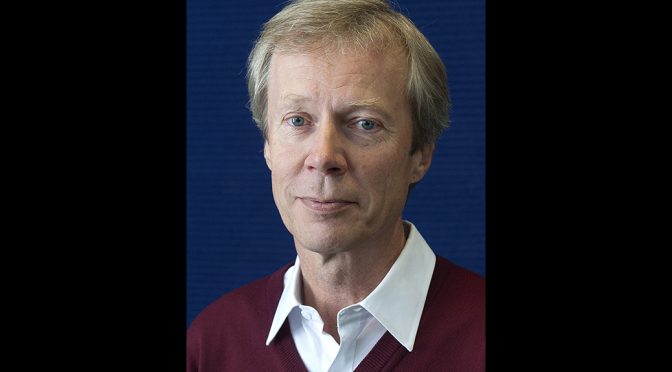 Dr. Lasse Makkonen, Principal Scientist, was born in Helsinki, Finland and studied geophysics and meteorology at the University of Helsinki. He joined the Finnish Institute of Marine Research in 1977, working at the Sea Ice Service and doing research on marine ice accretion. In 1983 he was awarded the NSERC Government of Canada Visiting Fellowship, during which he developed and verified the theory of icing by wind tunnel experiments at the National Research Council of Canada and University of Alberta. This led to a pioneering numerical model of icing on power lines.

In 1985 Dr. Makkonen joined Technical Research Centre of Finland (VTT), where he has worked since, apart from periods of visiting professorships in Canada and Japan. He has worked in various projects from basic science to applications, mainly related to ice and snow physics, icing and ice prevention. Among the customers of VTT are power utilities, tower owners, sensor manufacturers, and regulatory authorities, from all around the world. Dr. Makkonen has had an important role on international committees, such as ISO Atmospheric Icing of Structures, COST 727, and International Advisory Committee of IWAIS. He has also served as Council Member and Journal Editor for the International Glaciological Society.