Gérard Bouchard is a Professor in the Department of Human Sciences at the University of Québec at Chicoutimi.  He holds a Master’s degree in Sociology from Laval University (1968) and a Ph.D. in History from the University of Paris (1971).  He is the founder of the BALSAC Project, created in 1971, of which he has been the director until June 2010.  The goal of this project was to develop and exploit a computerized population database covering the whole population of Québec from the 17th century to the present time.  Through automatic family and genealogy reconstitution, a system developed by his research team, BALSAC allows for a large scope of scientific research projects, extending from history and sociology to population genetics and genetic epidemiology.  The expansion of the database is still in progress.

Prof. Bouchard was also Director and Founder of the SOREP Centre, launched in 1977.  In May 1994, SOREP was transformed into IREP, an inter-university institute for population research (involving seven Québec universities) that Prof. Bouchard headed until 1998.  Under his direction, the Institute developed into an international institution made up of 50 researchers and more than 275 hundred professionals, assistants, and technicians.

In the 1990s, Prof. Bouchard has initiated a new research program in the comparative history of new societies (or founding cultures).  The objective was to study the formation of national identities and cultures in the New World (Americas, Australasia, some parts of Africa).  The issues under investigation include: national myths, political emancipation, collective differentiation from the European mother countries, the growth of the State and of the national framework, the formation of collective imaginaries (identity, memory, utopia), the evolution of the relationship with the Natives, etc.  Since February 2002, Prof. Bouchard has carried out this research as the holder of a Canada Research Chair in the Study of Collective Imaginaries.  Prof. Bouchard was among the first members of CIFAR’s Successful Societies Program, launched in Fall 2002.

He has received numerous awards and distinctions, including the 2000 Literary Award of the Governor General of Canada for his book, Genèse des nations et cultures du Nouveau Monde: Essai d’histoire comparée, the 2001 Gérard-Parizeau Prize for Québec History, and honorary doctorates from McGill, New Brunswick and Guelph University.  He was also appointed to the French Legion of Honour in October 2002 and became a member of the Académie des lettres du Québec in November 2003.  His novel, Uashat, was chosen as one of the ten finalists for the Readers Prize (Montréal Book Fair, November 2009). His book, The Making of the Nations and Cultures of the New World, was selected as one of the five best Québec essays of the last decade (2000-2009). He was also the winner of the best lecture for The Next Big Question contest, organized by the Canadian Institute for Advanced Research (CIFAR) in Montreal (May 2010).

Most of his current research deals with issues related to politics of memory, the future of national cultures and identities, the social functions of myths, the management of ethnocultural diversity, and more generally the structure and functioning of collective imaginaries as informed by myths. 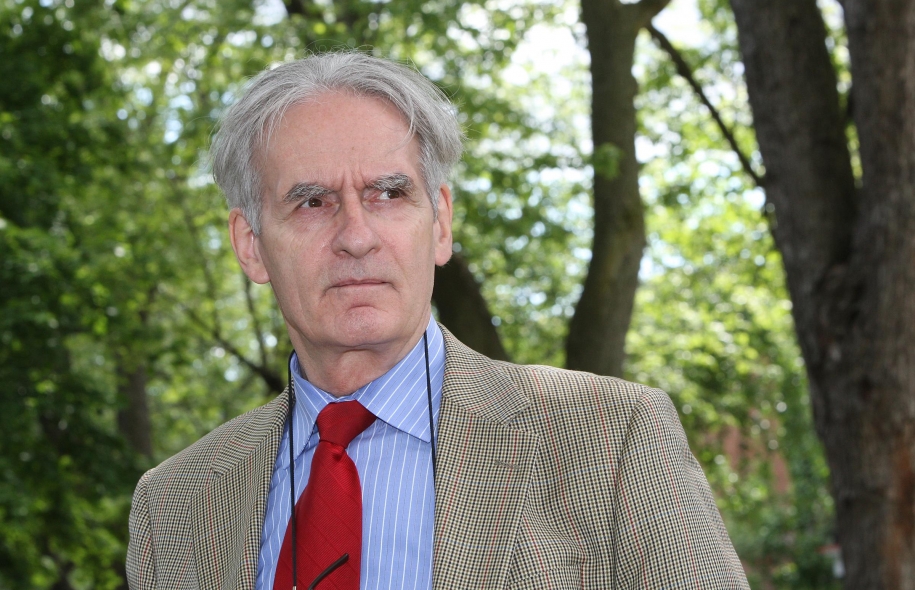