Hélène Vézina holds a Ph.D. in demography from the Université de Montréal and is professor in the Department of Human and Social Sciences at the Université du Québec à Chicoutimi Her research program touches on issues of historical demography and population genetics in a multidisciplinary context. She has been involved in projects on kinship, ancestral origins, fertility and longevity in the Quebec population as well as various genetic and multifactorial disorders. She has also worked extensively on the genetic, ethnocultural and demographic diversity of Quebec regional populations and on the demohistorical factors that have shaped this diversity. Her research rests on the use of the genealogical and family data found in the BALSAC database which she has been using since her doctoral research on the demographic and genealogical aspects of Alzheimer’s disease. Since 2010, she is director of the BALSAC Project in charge of the development and exploitation of the population database. From 2013 to 2018, she has led a project funded by the Canadian Foundation for Innovation (CFI) aimed at the development of an integrated infrastructure of historical microdata on the Quebec population (IMPQ). She currently works on a new CFI funded initiative for the creation of i-BALSAC a multisectoral platform for cutting edge research in the biomedical and social sciences 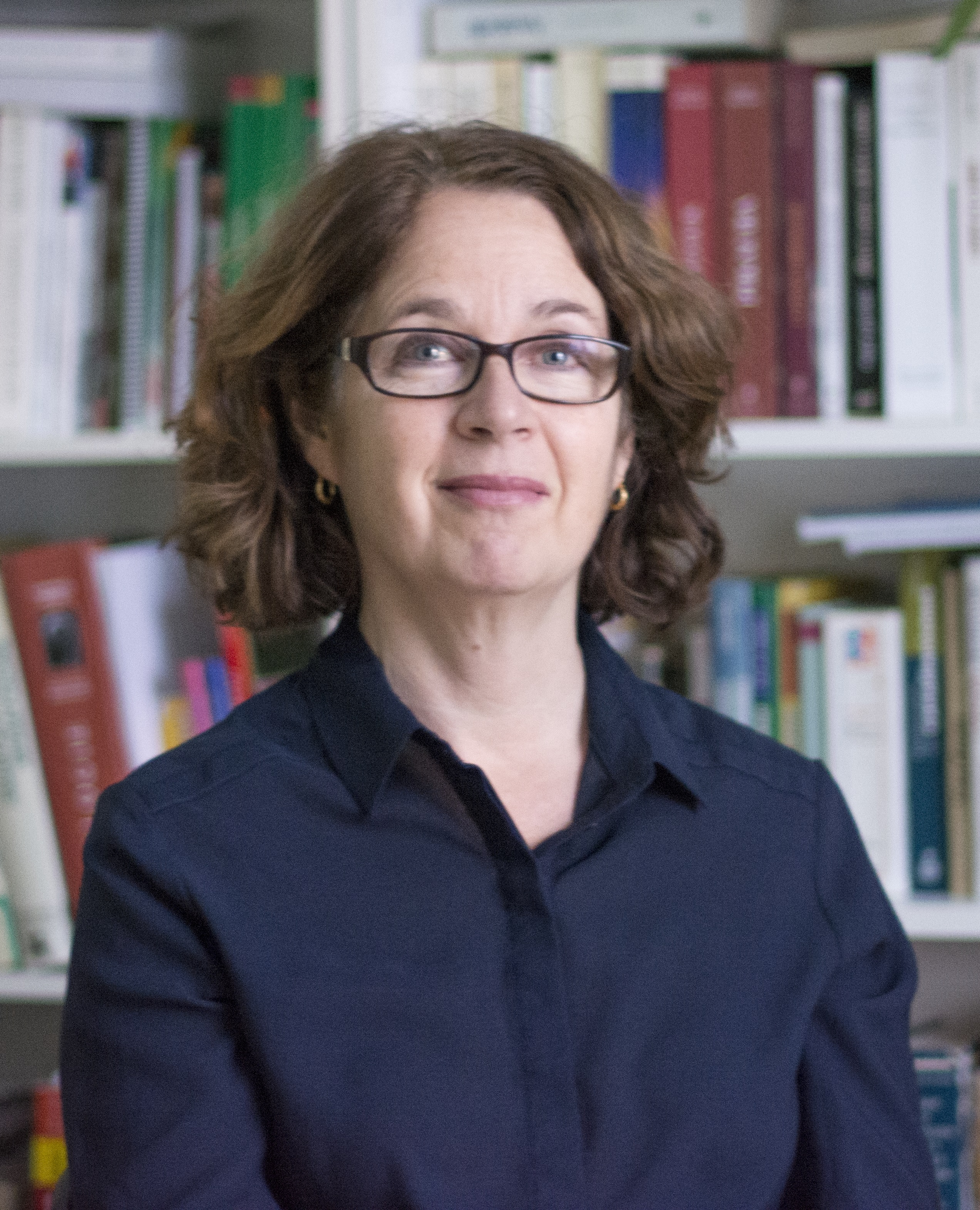